It's always nice to find albums you can relate to years after your
"musical upbringing."

When I stumble on music later in life that hits me like the early days, it just "clicks" with complete honesty. This inspiration opens the door for new tones, creative ideas and a fresh approach.


Two of my favorite band guitar albums are Spoon's "Girls Can Tell" from 2001 and
Collective Soul's "Youth" released in 2004. 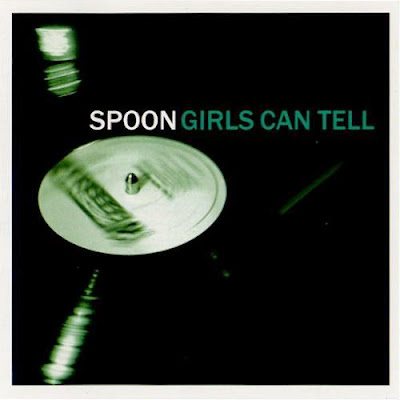 On "Girls Can Tell," writer, singer and guitarist Britt Daniel has bold, solid ideas.
The parts are simple and the tones are raw. And guess what else?
He uses something called space.

Daniel is a master at using space to make the songs bigger and yet they breathe.
Overall, this album is superb. It's a great piece of work that
I return to time and time again. 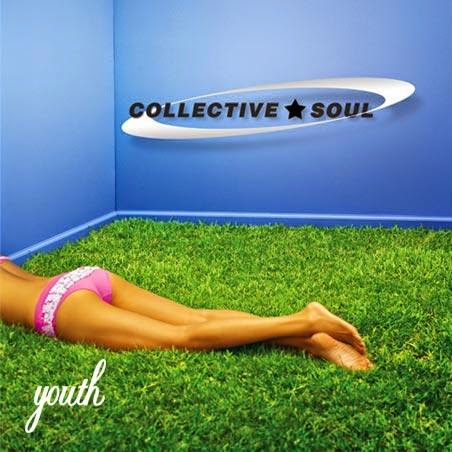 Collective Soul's "Youth" album has a more slick, commercial
thing going on. Big guitar octaves, small tones and everything in between.

I swear, there must be at least 25
different guitar sounds on this record and they're
all great because they're appropriate, add nice color and they seem
to be mixed just right.

Ed Roland is a killer songwriter.
IMO, it's in large part due to his understanding
of hooks and paying attention to details in every facet of a song.
I've listened to this album countless times; it totally works for me.

One last thing: I just downloaded Spoon's newest release from iTunes:
"They Want My Soul"  They explore some new territory on this one, I dig it.